Products Before & After Photos 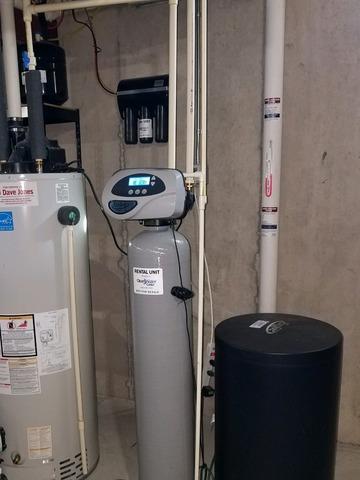 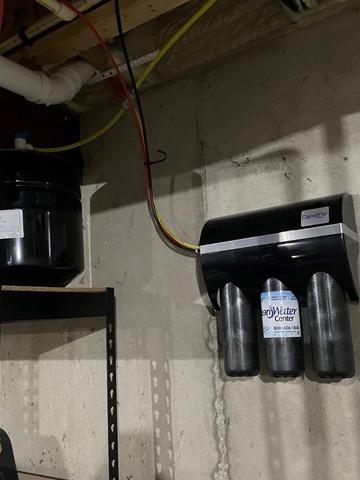 David just purchased his house, and the previous owner had rented equipment from us. He decided he did not want to rent the equipment, but instead purchase. We brought in a new EVRS-1044 water softener and ClearFlo Reverse Osmosis System for his new house. We installed the new equipment and hauled the old Rental Units out for him. He and his family should be all set up in their new home. 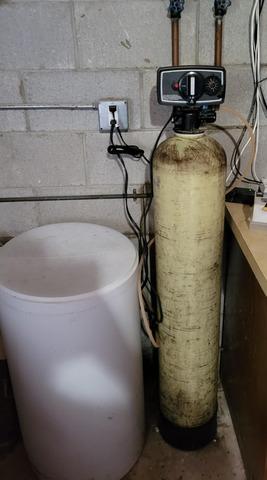 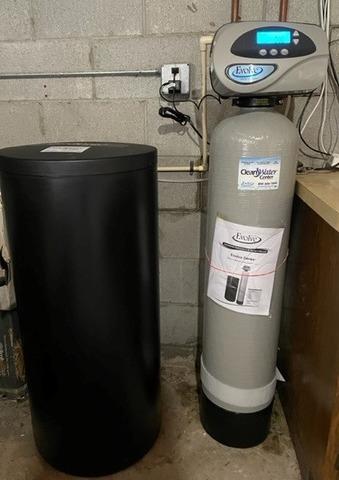 Customer called the Clean Water Center as he found us on Angi's List and was in need of a new water softener. An appointment with a Project Coordinator was scheduled, to go to his house. When the Project Coordinator arrived, they discussed the customer's concerns, and they found that even though there was a little bit of iron in the water, a new water softener was all that they customer needed for his home.

The customer had an appointment for another estimate, but ultimately decided to go with the Clean Water Center to install the new EVRS-1044 water softener. Shortly after, we installed his new unit, and the customer can go back to enjoying clean, soft water. 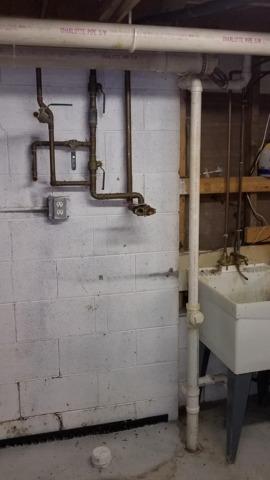 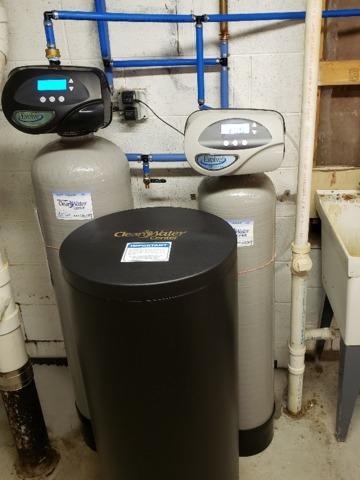 The homeowners were having issues with rusty water and their softener and iron curtain were not functioning properly.  They called in to see if we could help them out with new pieces of equipment for their home.  Jason our project coordinator was able to get out to the home to check out the water conditions.  He found that the water was very hard and had high iron.  He recommended an ES-1044 softener and and EVFE-1248 iron filter.  Mrs. W. elected to have our equipment installed.  Our installer Garrett was able to provide them with a nice, clean install of this equipment. 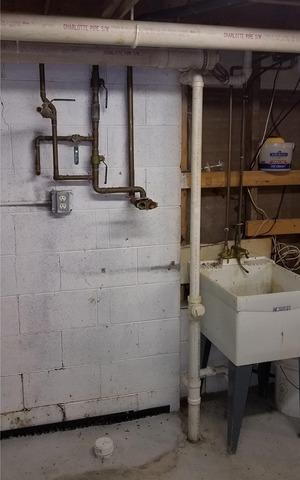 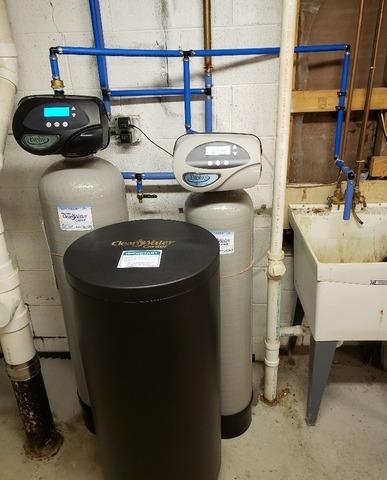 Ms. W. had been living in a home that had an iron filter that was not in service. While having some plumbing work done, the decision was made to put the iron filter back into service, and this is when bigger issues started to arise. Not too long after putting the iron filter into service they began having staining, issues with the water softener and many things in the home were becoming built up with iron. Luckily, due to Home Advisor, Ms. W. found us as a water expert in her area and we were able to get out to her and take a look at the situation. It was found that she had enough iron to warrant an iron filter, but something about this older iron filter failed immediately and caused a replacement for the water softener to be needed as well. After water testing and looking at all available options, Ms. W. found that the ES water softener and the EVFE iron filter was her best route to good quality water. Her home is now with brand new equipment that is capable of taking care of such water conditions and is clear of sediment and staining. 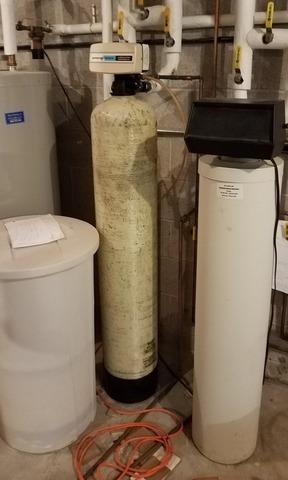 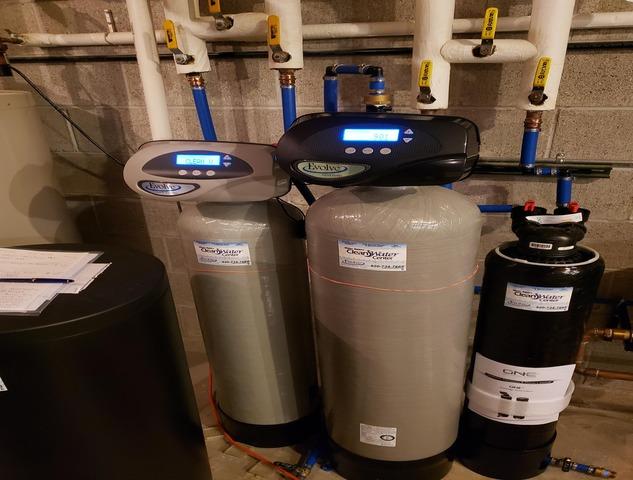 Mr. and Mrs. S. live on a well and had a 15-20 year old water softener and iron filter. They began to notice leaking coming from one of the units, and due to the age, they felt that it was a good time to look into replacement options before the situation worsened. After a consultation was scheduled with one of our Project Coordinators, it was found that they had sediment coming from the well that could have caused the leaking, enough iron to stain anything in the home, small amounts of sulfur gas and of course, hardness. With knowing all of their water concerns, it was found that our ONE sediment filter was best equipped for the amount of sediment coming through, our EVFE iron filter would handle both the iron and sulfur, and the softener would be last in line to remove the hardness. They no longer have failing water treatment equipment and can have peace of mind with good quality water for years to come.