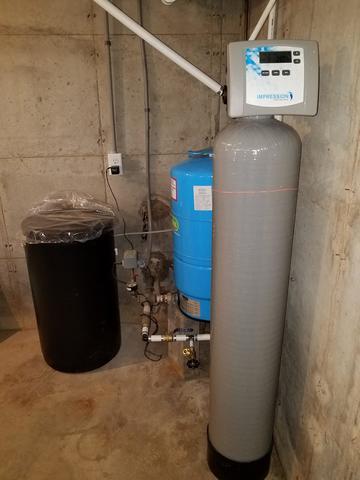 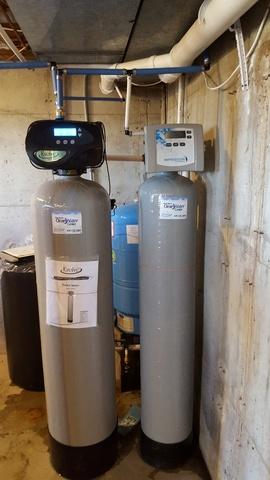 Mrs. and Mr. S were having an egg odor that the family did not enjoy. They had just moved into their new home with their brand new softener that was softening and removing the iron, but odor was still an issue. Not only was there an odor issue, but they had received a positive test for bacteria in their water. They did their due diligence and shopped around; different companies offered different water softeners to replace their brand new one, and they were also offered chemical remediation. We were able to rid of the odor without chemicals and without replacing a water softener that was fully functioning and recently paid for. Our EVS Sulfur Filter solved the odor issue, and our Ozone generator addressed the bacteria that was said to have been in their lines.