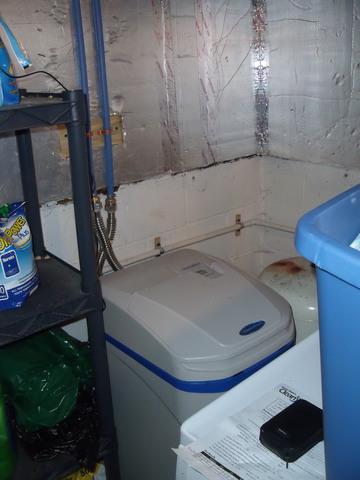 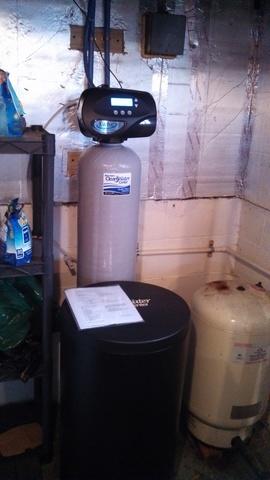 With an existing softener from a big box retailer, this homeowner was noticing a decline in the quality of their water. With an in home consultation we were able to pinpoint familiar issues such as iron staining and hardness build up. Looking over the existing equipment, it was determined replacement was the best option to guarantee quality water. This is our Evolve series softener. 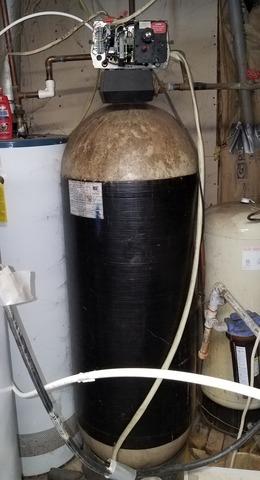 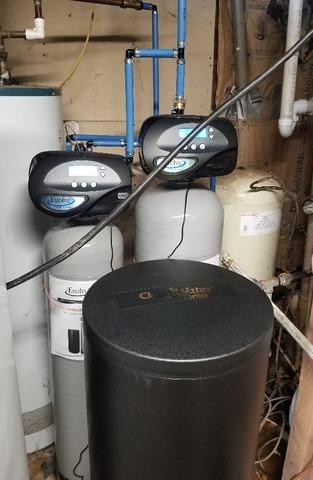 Mr. and Mrs. D. reached out because they have been dealing with terrible well water for years. With numerous attempts at treating the water professionally and personally, they continually had issues dealing with iron staining and the hardness build up. After they did some online searching, they found us as a company and one of our Project Coordinators made their way out to test water conditions. It was found that they did have more iron than a standard water softener could handle, so it was best to go with the EVFE iron filter to remove all iron and put that in combination with the EVR water softener. With Mrs. D being responsible for most maintenance and upkeep in the house, they found it would be perfect fit for us to service their equipment annually, and we will be also delivering their years worth of salt at that time. The D. family now has soft-iron free water and the equipment will be of no concern for them since we will be providing regular maintenance. 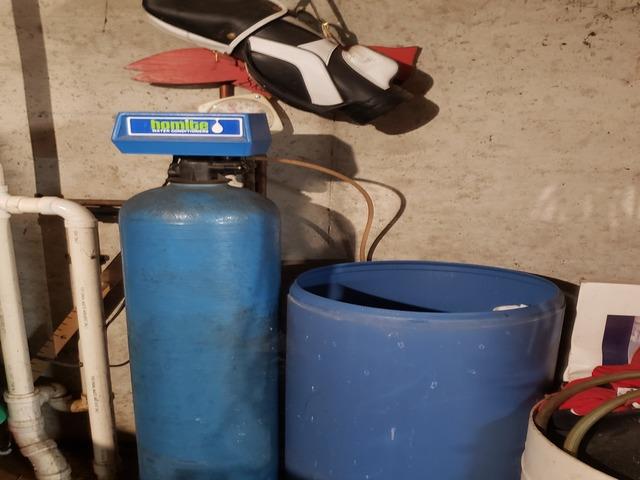 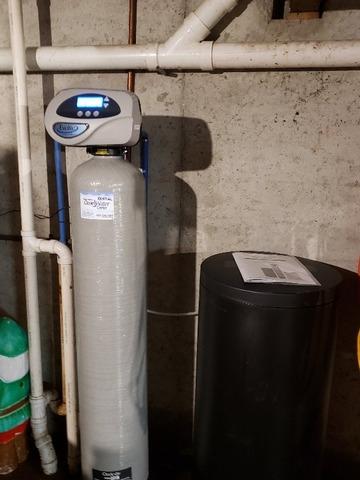 Mrs. M. was having issues with her 15+ year old softener. Mrs. M. had our service team come and take a look at her unit because she was noticing iron staining and hardness build up. After finding the unit would need a few hundred dollars in repairs Mrs. M. wanted to look into replacing it. Mrs. M. utilized our rental program until she had enough founds to purchase her own unit! 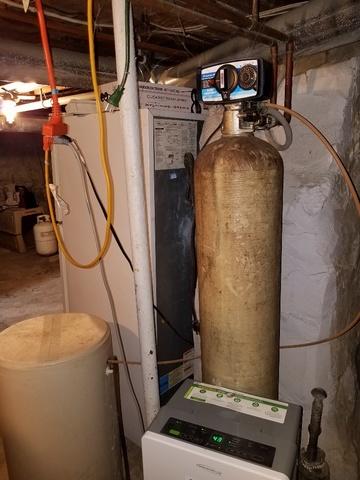 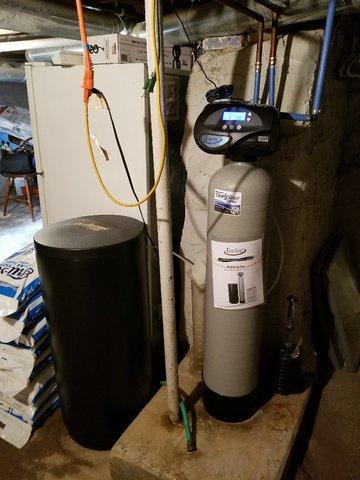 Mr. and Mrs. J had an older water softener that hadn't been working for years, so they had hard water and iron that was wreaking havoc on their home. After we had a Project Coordinator visit them and do some testing on their water conditions, they found that the EVR was the best fit because it could handle the levels of iron that they had and it would soften their water consistently and efficiently. They are now iron free and living with soft water. 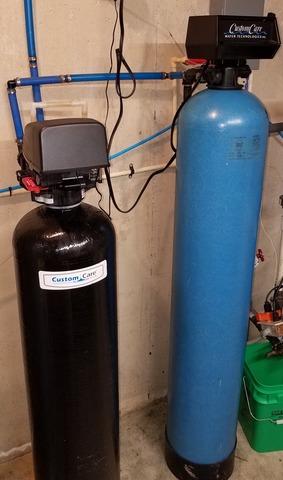 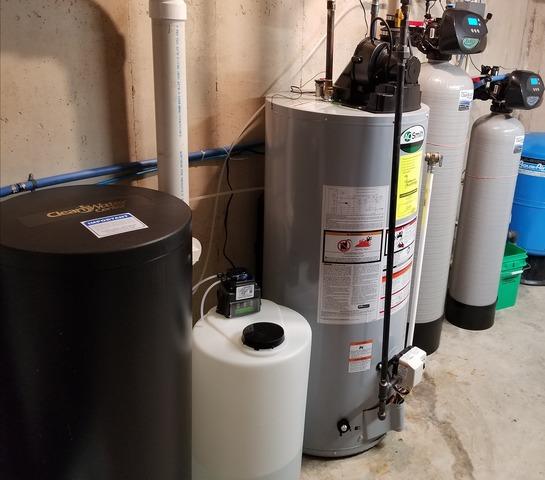 Noticing a decrease in the quality of water in their home, this homeowner decided to reach out to the Clean Water Center. After meeting with one of our Project Coordinators it was decided that the older equipment would need to be replaced. This is an installation of our odor defender system, along with one of our Evolve water softeners.