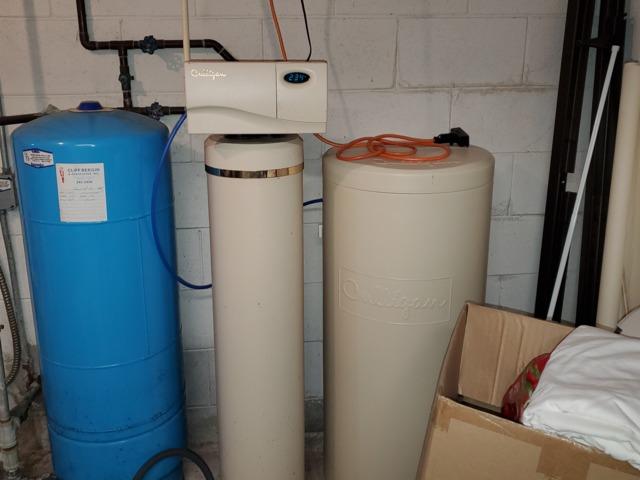 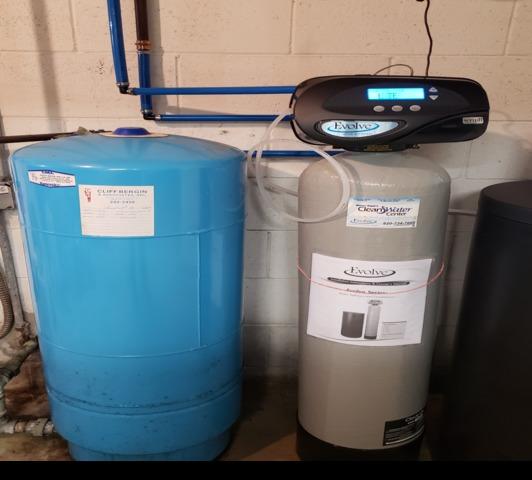 Mr. B. has been in his home for 8 years and has starting to notice lots of white scaling on the faucets and showers. He has been adding salt to his current softener, but it was no longer going down, so he knew it was time to replace. We sent out a project coordinator to test Mr. B.'s water to see what softener would work best for him. After testing the water, we found Mr. B. had extremely hard water. After going over our Evolve Water Softeners Mr. B. decided to go with our EVR. The EVR is a very advanced water softener that features WET. This future will save a lot of salt for Mr. B. After the EVR was installed Mr. B is very happy with his nice, soft water!