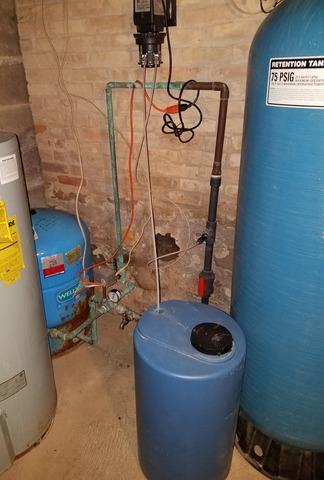 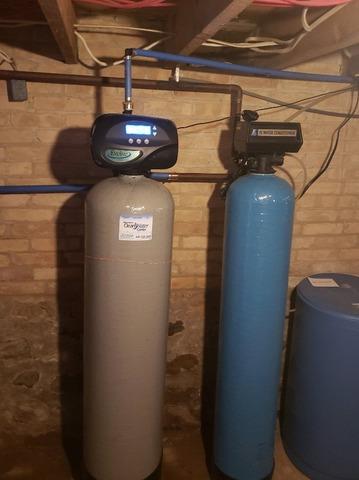 Mr. and Mrs. P. had purchased a home that had higher levels of sulfur, and the sulfur if not treated would cause a terrible rotten egg odor. The new home they were moving into luckily had a system in place to handle the odor, but the system they had used chlorine/bleach and required regular maintenance that they did not care for. After visiting the home and testing their sulfur levels, our Project Coordinator found that the sulfur levels were not extreme enough to treat with chlorine, but that they could get great quality sulfur free water with an air charge system that had much less maintenance and did not deal with any chemicals. They now have odor free water without the use of chemicals.