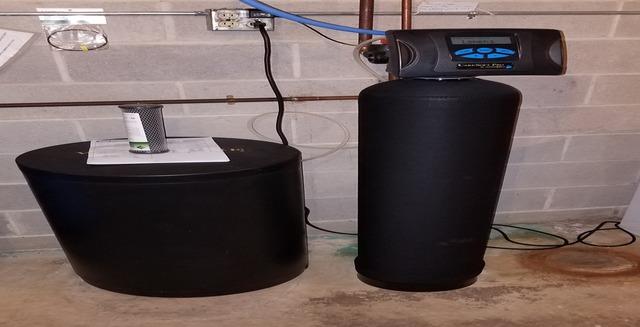 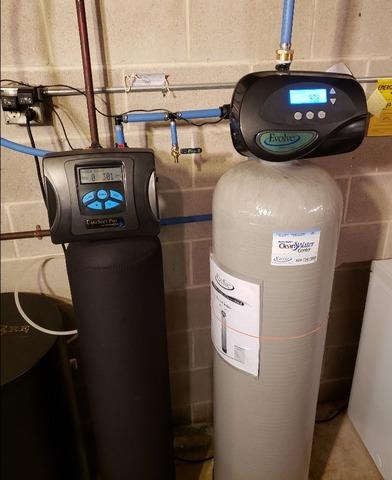 Mr. and Mrs. K. had recently installed a new water softener and reverse osmosis system in their home and expected the water quality to be up to par after installing the new equipment. However, they were seeing black residue in the bathroom sinks and they specifically would notice more of it in the parts of the house that had less traffic as well. They had spoken with multiple different plumbers and companies to find out what the problem was and how they could best take care of it. It seemed that they were receiving different ideas from different people. Luckily, we were one of the phone calls, so we sent a Project Coordinator to get a first hand look at what the problem was. After some testing and observation, it was found that the home had precipitated sulfur. Sulfur is typically a gas that causes a foul odor, but in their case, the odor was minimal and the sulfur gas was precipitated into a black greasy fleck that was seen throughout the house. The new water softener they installed was not intended to handle sulfur, so they chose to install our EVS sulfur filter to capture all sulfur, whether it was gas or precipitated. Now they have zero odor and zero black residue in their bathrooms.