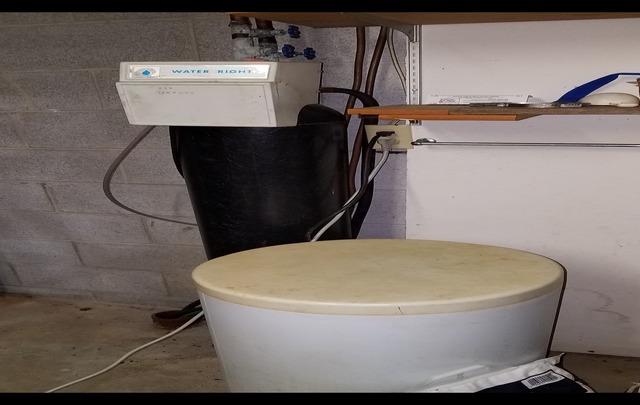 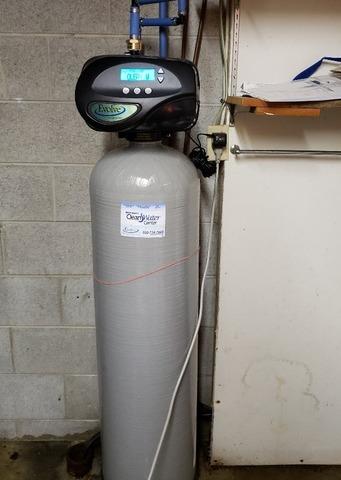 Mr. K. and his family live in Milwaukee and have a lake home in Campbellsport, WI. They had a much older Water Right water softener in place and this was original from when they first purchased, but it was no longer functioning properly. Mr. K stated that even when it was working well, they still received stains and odors. After testing the water for iron, sulfur, and other water conditions, we found that they had sulfur present, which causes a rotten egg smell in the water. Not just that, but iron kept finding it's way past the water softener as well. Because of these concerns, we found that the EVFE iron filter was going to be the best for for this family's lake home. It is capable of removing iron and lower levels of sulfur in one piece of equipment. The K. family now has odorless water that doesn't stain their fixtures and appliances; not just that, but because of those two concerns being addressed, the water is now tasting much better than before.